I was having a conversation with my brother over the phone about finding something that he’d be passionate about in a career.

He told me, “Hunter, I don’t know what I’d be passionate about to run my own business in.”

A person will inspire you.

For me and fitness, it wasn’t that working out was all that cool. It was that my older cousin always lifted weights and because he did it, I thought it was so cool. In my attempt to be just like him, I started working out on my own.. and fell in love.

I told Tucker we should go to some conferences or events where we can hear people from different industries speak… and that he would find someone who motivated him.

We all have to have that person that we inspire to be like. (Maybe we don’t all have to, but it sure helps me). It doesn’t have to be a real person, it can be a fictional character. (Mine is Goku from a cartoon called Dragon Ball Z.. lol ) It could even be a picture in your mind about your future self. 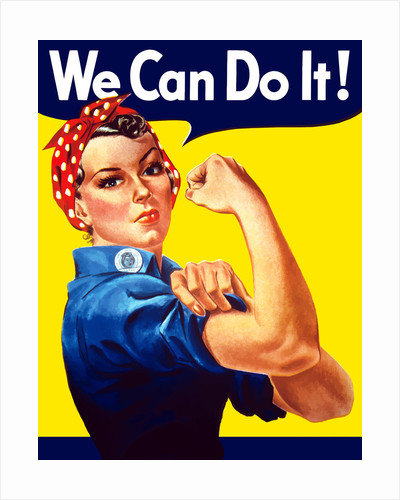 Find someone that inspires you to be better, and model them. Just don’t lose yourself along the way.

Who are you going to be inspired by? If you don’t have anyone, go find someone!